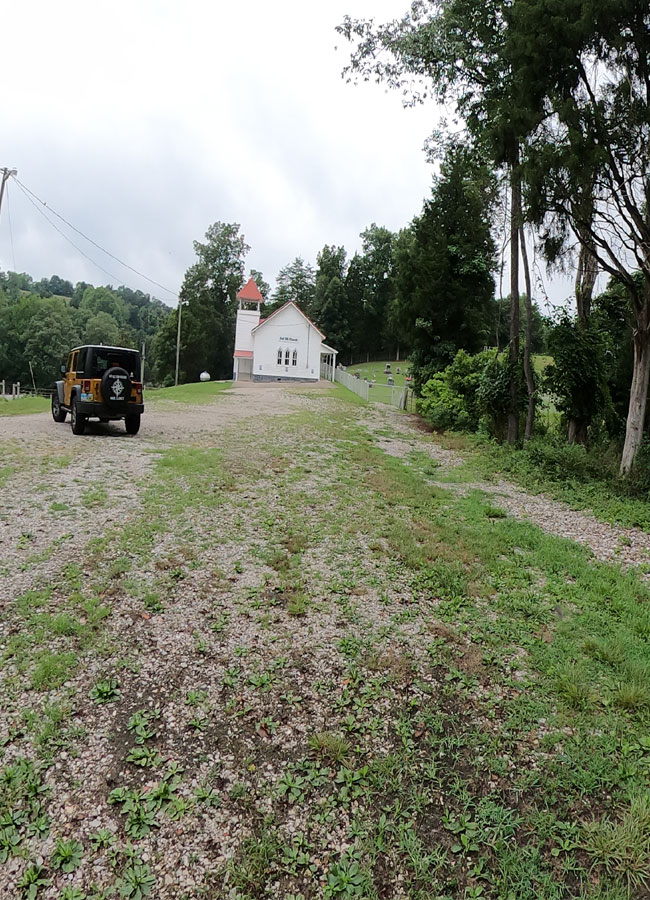 The place where the legend of a headless dog began. It hardly looks scary during the day. 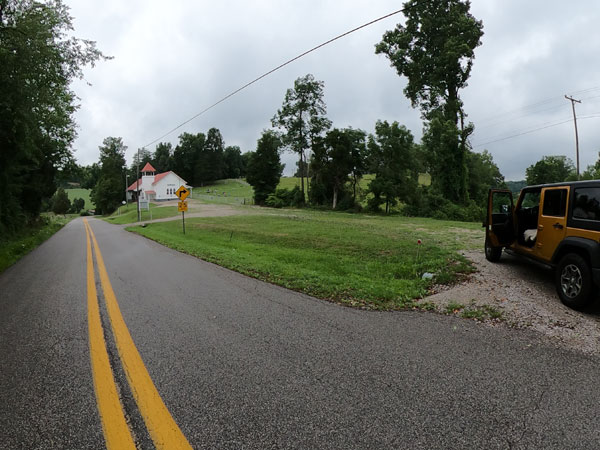 A few things you must know-

There is a pretty, little church near the site of the old school.

I drove here twice-once I followed the creek the wrong direction and took pics of the wrong site. Mill Creek/Tug Fork. Here is the area where the ghost was known to hop on the backs of horses. 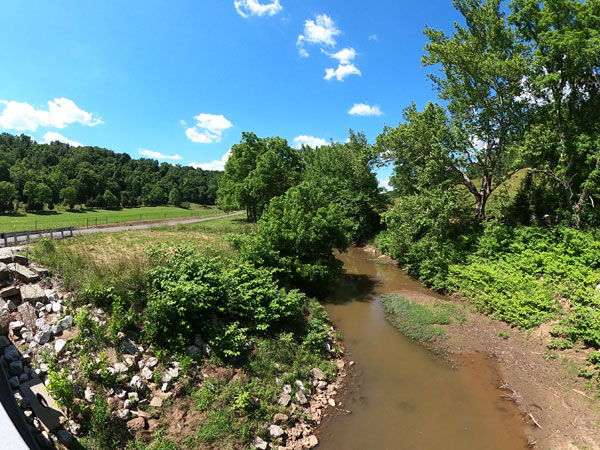 The cover depicts the Greenbrier Ghost, Zona Heaster Shue, looking down at her mother in the rocking chair. It also shows my rendition of the Telltale Lilac Bush. 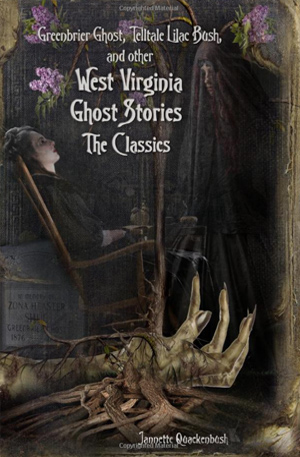 I'll be at Mothman Fest among other events. Stop in at my booth and get one!

Or you can purchase them at Amazon-

Where did this story originate? Bet you didn't know this. . .

One of the original story-tellers for this legend came from: “The Headless Dog of Tug Fork.” Coffin Hollow and Other Ghost Tales, by Ruth Ann Musick (professor emeritus of English at Fairmont State College, West Virginia)

One of the assignments for her students was to bring back a legend from their family or hometown. This story came from Sammy Skeen in Ripley in 1966.

People traveling on Tug Fork along Mill Creek would once have a headless dog lope along beside them. It wiggled out of a pile of chimney bricks left over from the old Salt Hill School's ruins that were nothing but a heap of boards, bricks, and broken glass settled on a small hill. Everyone knew about the ghostly creature and would try to avoid that point on the road at night.

However, not all could take an alternative route. One evening just before a storm, a young man taking a shortcut home on horseback was riding past when he saw something black following him in the brush beside the road. He had heard the stories of the headless dog, and he urged his old mare into a canter. However, the dark thing kept pace by his side, no matter how fast her hooves traveled. He knew it was the ghostly dog. At one point, it seemed to disappear, then suddenly the man felt his horse sway as if some great weight lay upon its back. He realized the dog had jumped up behind him, and as he craned his neck to turn, he was horrified to see the huge beast sitting on the horse—headless and with pulpy entrails and blood slopped down its shoulders, back, and legs. The bloody neck shifted forward just then and pressed coldly and sloppily against his back. He rode like this until he made it to the outskirts of a small community, and then the creature disappeared. He lost no time, spurring his horse toward the village. Many people had the headless dog follow them along the roadway. Most attributed the spirit to a peddler and his dog, who once traveled from Ripley. Thieves robbed and murdered both and stashed their bodies beneath the abandoned schoolhouse before it fell into complete ruin.